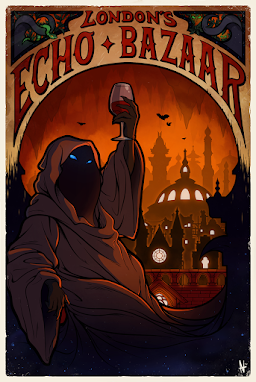 Stolen by Bats is an unformed idea I've had for a GLOGhack based on Failbetter Games' Fallen London (and linked games Sunless Sea and Sunless Skies).

All I know about it are the stats:

Correspondent - Criticize, Analyze and Deconstuct the Eldritch and Mundane
Crooked-Cross – Manipulative Cleric of the Counter Church, Ordained by Devils
Licentiate – Killers, Possessors of Strange Lists, Hunted by Would-be Successors.
Midnighter – Faceless Agent and Spymaster, a Skilled Player of the Great Game
Monster-Hunter – Hunter and Killer of the Neath's Deadliest Denizens.
Silverer –  Cultish Figure, an Explorer of The Dreamworld of Parabola (No Relation)
Zee Captain – Explorer, Zailor, Hoarder of Treasures - and Probable Cannibal.

And one of the classes:

Notches
Each time you attain a total of 10, 20, 30, and 50 kills with a weapon type (such as 10 kills with a dagger), you unlock a new ability for that weapon, chosen from the list below.
Keep track of your kills and special abilities on the back of your character sheet.You can choose an option multiple times.
Rattus Faber
In exchange for their life, a group of Rattus Faber (Sapient, Mechanically Inclined Rats) have agreed to come into your employment. There are five of them. Decide what identifying garment each has, which is also what name they’re known by. (E.g., Cravat, Boots, Scarf, Monocle, Socks). The Faber are chatty, sardonic, and fearless.

The Rattus Faber can over the course of an hour: They will expect a Ration in return.
Expert on Monstrous Anatomy
Upon positively identifying a creature, you may immediately rattle off a single useful fact about it.
Bag a Legend
Your attacks now always deal maximum damage. 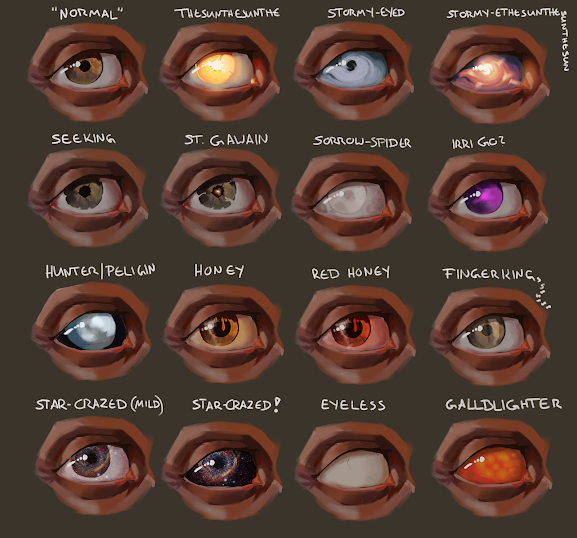 Email ThisBlogThis!Share to TwitterShare to FacebookShare to Pinterest
Labels: GLOG, Stolen by Bats