Tomb Colonist - A Class for Stolen by Bats 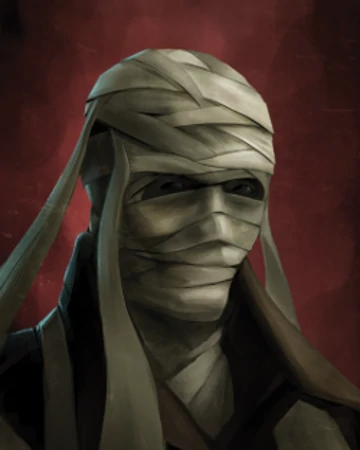 Death comes oddly, in the Neath. Wounds are rarely permanently fatal, and only the most stringent killings – total decapitation, mincing, drowning or incineration – will actually keep a body down.

But all those small injuries add up – eventually, a person is far too mangled to appear in polite society. And then, they become a Tomb Colonist.

Due to the sheer amount of punishment you’ve taken, and your relatively newfound disregard for your own body, you have an extra Hit Dice. Roll it, and add the result to your HP.

What shall highly durable and terribly bored immortals do with their time, in dull and dusty Venderbight, hm? Why, learn to kill the blazes out of one-another!

But while respectable Londoners use boning knives and derringers and dogleg shotguns, the Tomb Colonies are filled with a bizarre variety of downright mediaeval weaponry.

Pick a strange and disreputable instrument of murder, such as a lance, yataghan, naginata, musket, pike or something like that.

No matter how comedic and unwieldy it is, you can use it just fine.

You also add +1d4 Damage whenever you attack with it.

Pick one of your stats (Iron, Mirrors, Veils, Pages, Hearts).

When you make a check involving that Stat, roll 2d20 and take the higher result.

You can make two attacks in a round.

When using your unorthodox weapon, you add +1d6 Damage.