This is another class for ModronRPG’s BUCKETS OF BLOOD, along the lines of my Loser Assassin.

You used to work for the AGENCY, a poorly-defined and variously-named government organ with an inexplicable reach, an apparently unlimited budget, and a mission to violently suppress the supernatural.

But you’ve gone rogue, and taken your strange expertises and secret clearances with you.

Now flee, across America, because Uncle Sam is coming to Fuck you. 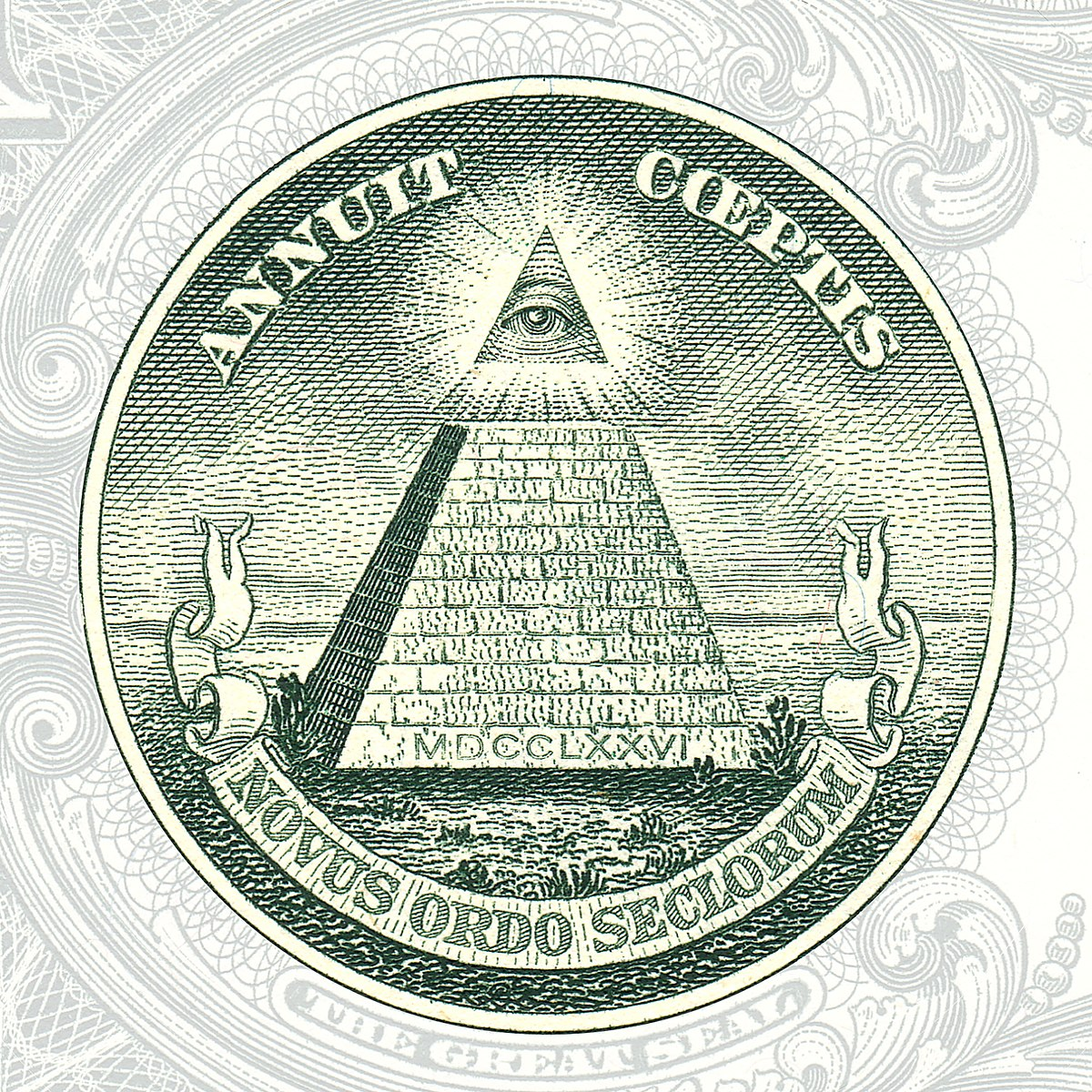 A - Operations, Intel, Dressed for the Job

You know Operations, which you can perform by rolling your [REDACTED] Dice.

You must have your earpiece, or another form of electronic audio communication, to perform Operations - you do so by speaking the Code Phrase into the receiver.

Operations can be targeted on:

If your [REDACTED] Dice display doubles when casting, a Misadventure occurs, per the following table.

Rolling Triples immediately reveals your position to the AGENCY, and keeps it revealed for [sum] hours - they will send your former colleagues and worse besides to come collect you.

Getting caught by the AGENCY, or going back willingly, is more or less a character death - even though, unfortunately, you won’t actually be dead.

When you get to this point in your AGENCY career, you usually get access to the files on Everything. It seems like the AGENCY is having trouble revoking your access.

With access to an electronic device with a speaker, you can learn [dice] facts about a person or creature you have met. The facts must concern:

The facts are spoken to you from the device.

Incidentally, you can now also read the words hidden below black [REDACTION] bars. Careful you don’t read anything you shouldn’t.

Dressed for the Job

You cannot use Operations unless you’re wearing a black suit and your eyes are obscured. Briefcase is optional.

When you ask a question, you always get an answer - people just can’t seem to keep quiet when you’re in their face.

If someone has recently been affected by one of your operations, they’ll also qualify or explain their answer, even to their detriment.

People are incapable of recalling your face or name if you’re not present, unless you wish them to.

“You’ve survived long enough. The Test is over, operative.”

This is all the communique says.

From here, you have two options:

Accept the AGENCY’s bullshit gaslighting and work for them once again, becoming a Cell Leader. You’re given command over 1d6+4 first level Men-in-Black, and a monthly budget of $50000.

Tell them to eat ass, and go Really Fucking Rogue. You’re now immune to mind control, and can fly (did we mention that gravity is a government conspiracy?). Incidentally, you can now dress however you damn well please.

The Code Phrase is “Intensive Lobbying”.

Target receives [sum] threatening messages across the next [dice] days. They come from people in the street, by email, phone and letter. These can be as intense as you desire, and can caution for or against a specific course of action.

The Code Phrase is “Material Recompense”.

In [dice] days, at a location of your choosing, a container will fill with [dice * 2] slots of equipment and money. The AGENCY (DM) chooses what's in the case, based on what problems you might soon face. This can be used as a form of crude divination. $100 is worth 1 slot.

Each successive time in a week you use this Operation, there’s an x-in-6 chance of the AGENCY figuring out where you are, where x is the number of uses after the first.

The Code Phrase is “Pavement Artist”

A shadowy figure follows the target person for [sum] hours, reporting on their activities. It is invisible in darkness, and has [dice] HP. If reduced to 0HP, it explodes into driving licenses and chewed cheques.

The Code Phrase is “Making The Fucking Frogs Gay”.

Target liquid becomes rife with bioengineered diseases, heavy metals, and spiritual toxins, dealing [dice] damage to anyone who drinks it. Drinkers who fail a save also suffer from [sum] days of confusion and brain-fog.

The Code Phrase is “You’re Hallucinating”.

The Code Phrase is “We’re Having an H.R. Issue”.

[sum] 0HD Suits, who are literally faceless aside from their sunglasses, appear from behind closed doors, inside locked vehicles and around blind corners. They’re armed with 9mm pistols and burst apart into pulped $100 bills and glass shards if they take a single hit.

The Code Phrase is “Scheduled for Termination”

An incorporeal shadowy figure shoots the target in the back of the head with a silenced pistol. They take [sum]+[dice] damage, save for half.

The Code Phrase is “Scout’s Honour”

Target saves at a [-dice] penalty. If they fail, they lose all fear and inhibition, and, probably, start doing stupid shit. If something they later do is morally challenging, they may save again, once. They may also save again, once, if they are injured.

The Code Phrase is “Superlifter”

Up to [dice] creatures are flung forcefully upwards, rising exactly a mile in the air before coming to a halt (safely) in a large black Helicopter, which can fly for [sum] miles before setting down and collapsing into a mass of water damaged tax forms and passports. Unwilling creatures may save.

If there is something hard enough to stop the ascent between the targets and the Helicopter, they take [sum]+[dice] damage.

The Code Phrase is “Do You Get That?”

Choose a phrase of [sum] or less words. When the target next hears that phrase, they must save, or be under your control for [dice * 2] rounds.

The Code Phrase is “Matter of National Security”

For the next [sum] hours, you can choose to see out of any camera in [dice] miles - even if they’re depowered or disconnected. You do not need to be aware of the cameras’ specific locations to use them.

Target [dice] creatures. They become ASSETS. There is no save.

Whenever you are about to use an Operation, you can use it as if you’re standing where your ASSET is, no range limit. You can always target your ASSET, whoever they see, and whoever they talk to on the phone.

If you became a Cell Leader at Template D, you can expend 4 [R]D to possess one of your assets, turning them into a controllable clone of you for [sum] hours, if they fail a save.

If you went Really Fucking Rogue at Template D, your ASSETS benefit from your HAZE ability.